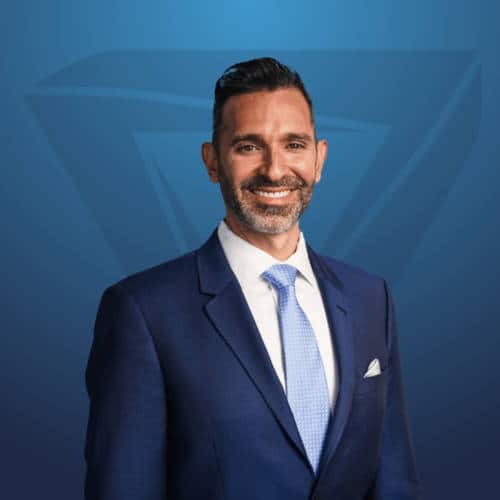 In 2017, Carlos was awarded Business Leader of the Year by the Metropolitan Business Association and named one of Orlando’s 50 Most Powerful People by Orlando Magazine. In 2016, the Orlando Sentinel named Carlos a finalist for Central Floridian of the Year.

He has been honored as one of Orlando’s 40 Under 40 by the Orlando Business Journal, named one of Orlando Sentinel’s Power Brokers and was awarded the Hispanic Business Initiative Fund and Hispanic Chamber of Commerce’s Don Quijote Award for Hispanic Business of the Year. In 2014, Carlos was honored with a Business Excellence Award from the Florida Governor’s office.

An instrumental player in the rise of of Greater Orlando’s burgeoning technology ecosystem, Carlos was a founding board member and the first President of the Orlando Tech Association, a membership organization whose mission is to support the local tech scene and serve as a conduit between the tech community and the business community as a whole.

For his efforts on behalf of equality, Carlos was given a national award by the Human Rights Campaign leadership for Outstanding Achievement in the efforts to Repeal Don’t Ask, Don’t Tell. He was also honored with the Schwartz Tech Award for highlighting Diversity in Tech by the Metro Orlando Economic Development Commission. In July 2014, Carlos was also entered into the Congressional Record by Congressman Alan Grayson for his contributions to the LGBT, business and Latino communities in Central Florida. Carlos was also named one of Watermark’s 16 Most Remarkable People.

Prior to engaging in government affairs professionally, Carlos built over 15 years of diverse new media, marketing and technology experience, along with a reputation for creativity, versatility and innovation across numerous vertical sectors. In late-2008, he founded Central Florida-based Echo Interaction Group, one of the nation’s leading mobile application and interactive media development companies. Under Carlos’ leadership, Echo built a portfolio that includes over 100 applications developed for clients that span numerous industries, received industry accolades – including the International Association for the Wireless Telecommunications Industry’s “Best App” award in 2011 and in 2018 was named Top App Developer Company in Orlando by Clutch! Also in 2018, Echo Interaction Group was named a Gator100 company, one of the world’s fastest growing University of Florida alumni-led companies.

Carlos is an esteemed national speaker on the topics of digital, social media and mobile marketing, entrepreneurship and innovation. He has been featured in the Wall Street Journal, Orlando Business Journal, Orlando Sentinel, El Sentinel, Fox News, Univision, and Telemundo. Most recently, he spoke at SXSW, one of the top interactive conferences in the world.