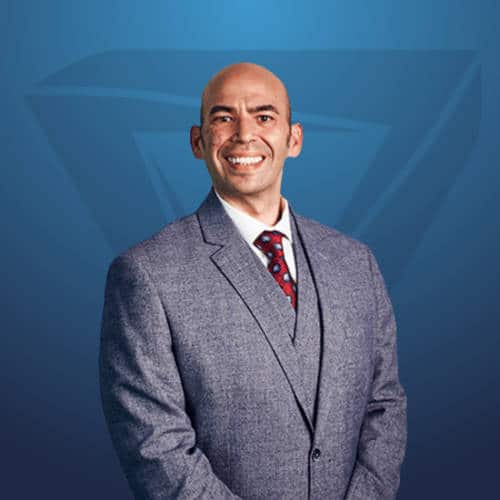 Elnatan is the rarest of public affairs consultants, capable of deploying senior level skill in government relations, communications and digital solutions strategy. He serves as managing partner of the firm’s New York City office, which was recently recognized by City & State as one of the highest grossing practices in the city. He also provides significant client service in Florida, both at the state level and at the local level, in Miami.

A master of campaign oversight and execution with two decades of professional experience, Elnatan oversees strategy, creative, and message development for clients that need a steady hand through a political contest, public relations campaign or public crisis. His work in public relations and crisis management blends creative and messaging strategy with innovative deployment of digital technologies. His clients include business organizations, governments, nonprofits, unions and high-profile public figures. Elnatan’s results have measurable impact. His recent work on behalf of a nonprofit in a national organization-wide vote-getting campaign more than tripled support compared to prior campaigns.

On behalf of an international union, his internal and external public relations work supported the passage of a historic collective bargaining agreement. He rapidly developed and executed on a highly-targeted and successful digital messaging strategy to block legislation that would have diverted hundreds of millions of dollars for public schools.

Elnatan’s career was launched while volunteering on the mayoral campaigns of Rudy Giuliani, after which he began consulting for state political races in the northeastern United States. Today, Elnatan has worked on well over 1,000 political campaigns and is well-known for being ahead of the curve in the implementation of innovative communication technologies, including text messaging for voter outreach.

Elnatan and his wife Yael have five children, and he divides his time between the Northeastern and Southeastern US.