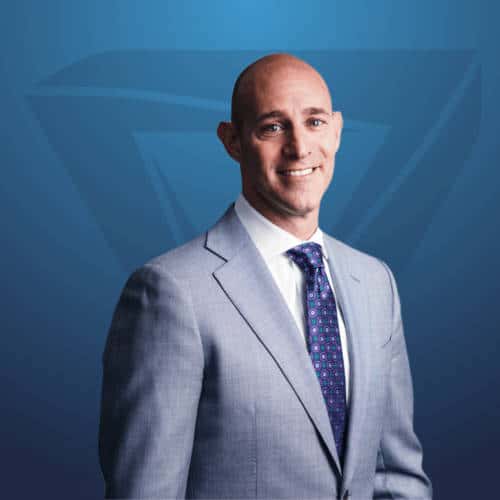 The founder of Converge Public Strategies, Jonathan is an experienced political advisor and high-caliber advocate for Fortune 500 Companies, some of Silicon Valley’s biggest brands, and an array of regional and non-profit world-changers. Jonathan is frequently called upon by clients to advise and help manage US and global government affairs portfolios.

In his Florida lobbying practice, Jonathan represents clients before the legislative and executive branches of Florida government, including the executive branch agencies. He has a passion for innovative technologies, healthcare, and transportation solutions.

Prior to founding Converge, Jonathan co-chaired the Florida government affairs practice of an AmLaw 100 law firm, where the practice he helped build earned the recognition of the most influential law firm in Florida by Southern Political Report. One major state political publication noted his practice had been involved in nearly every major issue in Florida’s policy-making process.

As a lawyer, Jonathan represented the Florida House of Representatives in litigation and appeals related to the redistricting of Florida’s state and federal legislative districts. Two years later, he represented the Florida Department of State in state and federal election litigation and appeals. Jonathan also served as legal counsel to the successful 2006 campaign of Florida Governor Charlie Crist. He received a gubernatorial appointment to serve on Florida’s 5th District Court of Appeal Judicial Nominating Commission and was appointed by U.S. Senator Marco Rubio to Florida’s Federal Judicial Nominating Commission.

Jonathan has a Juris Doctorate from Harvard Law School, where he was an editor of the Journal of Public Policy and winner of the school’s prestigious Williston Contracts Competition. He has a Bachelor of Science, with highest honors, from the University of Florida, where he was inducted into the University’s Hall of Fame.

Jonathan has six children and is married to a whip-smart lawyer named Jessica who keeps him on his toes. They live in Miami, Florida, just two blocks from the beautiful bay, but who’s counting?